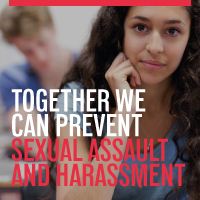 It is essential that universities are places of safety and respect. Over many years, our universities have developedpolicies and protocols to prevent sexual assault and sexual harassment and ensure services are in place to support students who disclose or report. We want safety and respect to be central to university culture.

A campaign that educated and empowered

The campaign raised awareness amongst university students and staff that sexual assault and sexual harassment are unacceptable and it provided clear pathways of support for those who needed it. It spoke directly to the university community, which aimed to educate and empower.

All Australian universities were asked by the Australian Human Rights Commission to conduct an independent survey of uni students to measure the nature and scale of the problem.

Where can you get more info?

For more information regarding the campaign go to: https://www.universitiesaustralia.edu.au/project/respect-now-always/

For more information about support available to you on campus or at home please go to: 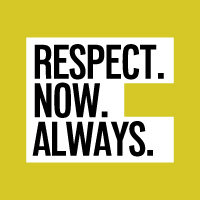 The survey was run by the independent Australian Human Rights Commission with assistance from Roy Morgan Research. The Commission, Australia’s universities, the National Union of Students and the National Tertiary Education Union collaborated on this landmark survey.